First Lady Lee Tates is a native of Crockett, Texas, born to the parentage of the late Theodore and Cleo Elam. She is the youngest of five children and the only girl.

She is a product of Crockett High School graduating in 1970 with honors. She earned a Bachelor of Science degree in Respiratory Therapy from Texas Southern University in 1975 and graduated with honors.

She did her internship at St. Joseph Hospital and M.D. Anderson Cancer & Research Hospital in 1974 and in 1975 before graduating Texas Southern University she was asked to interview for a job and she accepted a permanent position at M.D. Anderson Cancer Research Center for employment as a Respiratory Therapist. She was also employed briefly by Sharpstown General Hospital in the department of Respiratory Therapy. After many years working as a Respiratory Therapist she decided to change careers and began working for Southwestern Bell in 1980. During this tenure she worked in many different positions and departments before the divestiture.

After the divestiture, the company’s name changed to AT&T and she was promoted into management as a Capacity Manager designing & routing 911 circuits. In 2007 Lady Lee Tates decided to retire from AT&T after 27 years with the company.

Lady Lee Tates is married to Bishop Johnny A. Tates and they reside in Sugar Land, Texas. They have two children, Rev. Patrick Joubert and Chontae Tates and she is the proud grandmother of five lovely grandchildren. 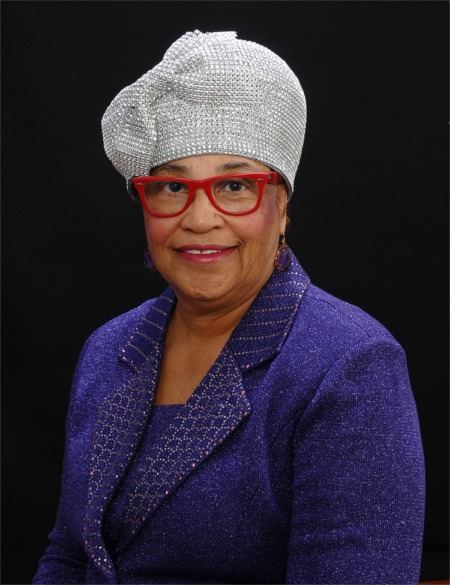 Lady Tates is saved, sanctified and filled with the precious Holy Ghost and is serving as the first lady of Powerhouse Church of God in Christ for the past 12 years after having served as first lady of the Faith Temple Church of God in Christ for 12 years. She has an infectious smile that draws you into her presence. She serves with diligence in her local church as the Coordinator of the Women Department and she is a lover of Sunday school and gives ardent support to Bible Study and Prayer & Bible Band. She also serves as the Task Force Coordinator for the Texas Greater Southeast First Ecclesiastical Jurisdiction (TGSE#1) under the leadership of Jurisdictional Supervisor Dr. Lena McClain. In this role she finds time to provide leadership to the wives of Jurisdictional Superintendents. 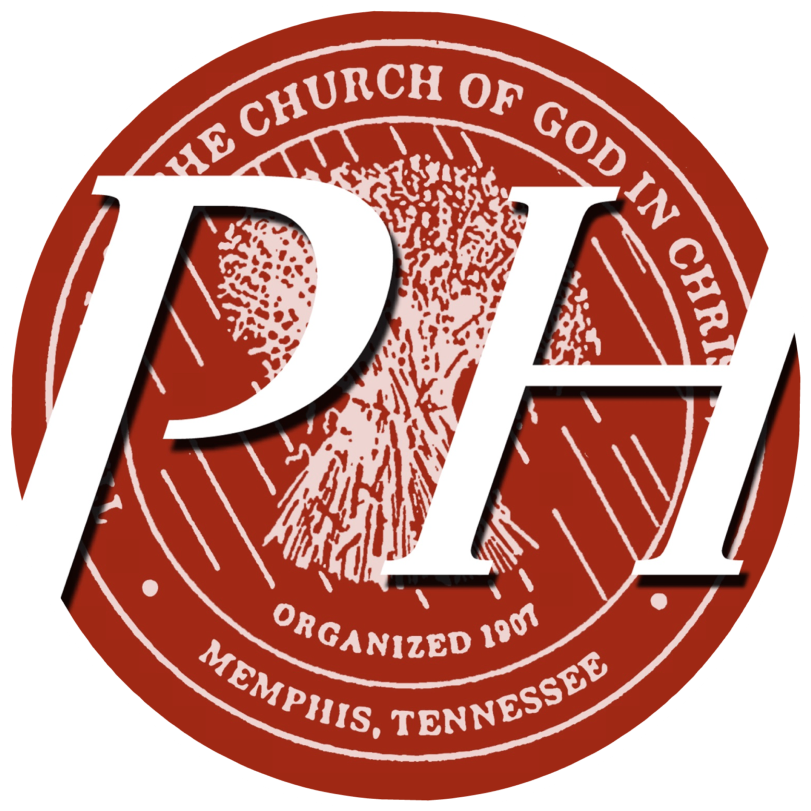